Because many people joining our community everyday and most having the question what OKCash is planning to achieve in the future
i completed this little infographic here. 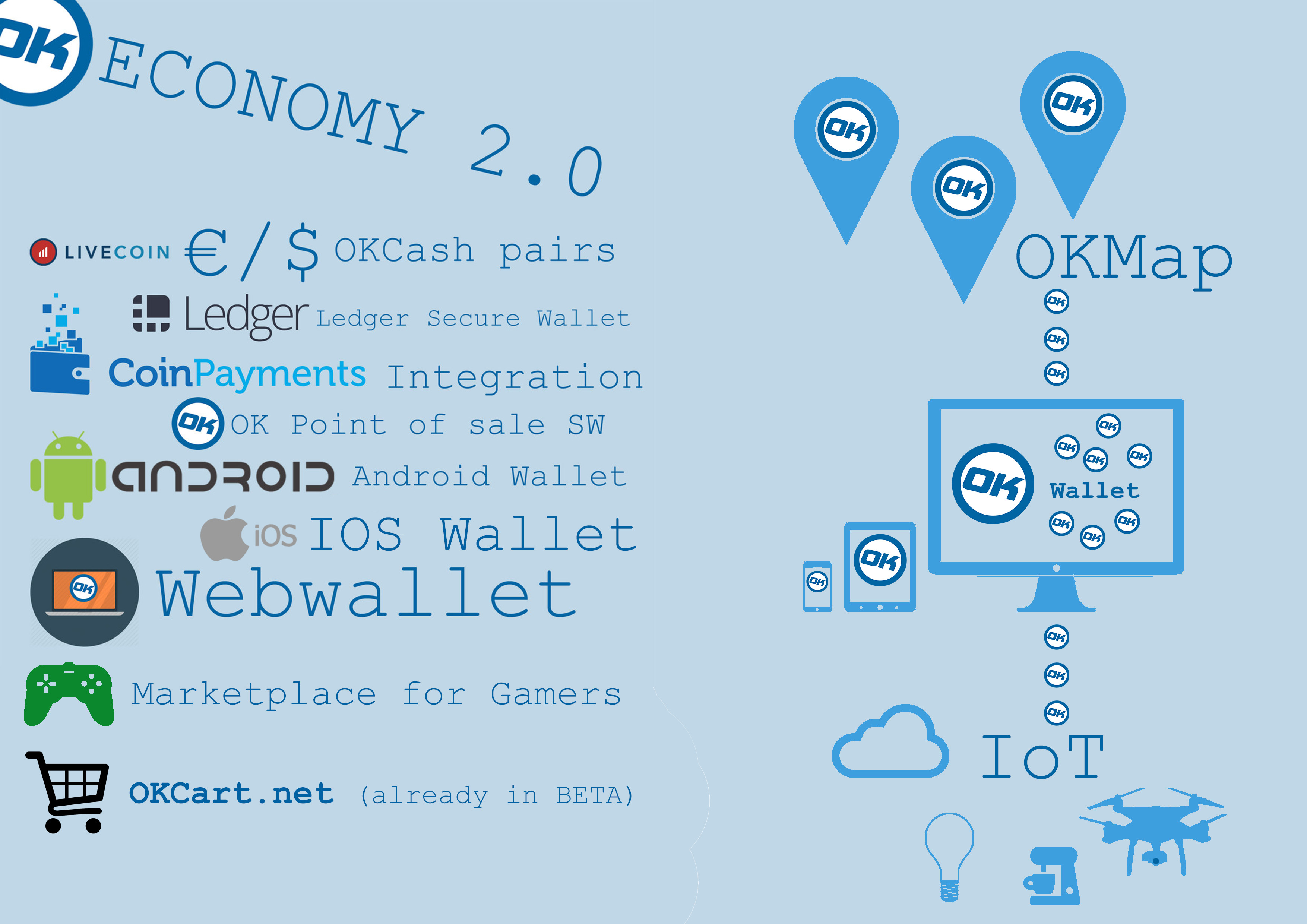 OKcash is building on strong fundamentals. It has to grow step by step on its way to beeing a  widely used cryptocurrency.

Many projects haven been developed by the community in the last few months:

Just to name a few!

This shows the huge community spirit of the okcash family!

There are many other projects in store and awesome things to come in the future!

Good luck getting the private key for 1111 OKCash. When imported please send to a new address to protect it from theft. 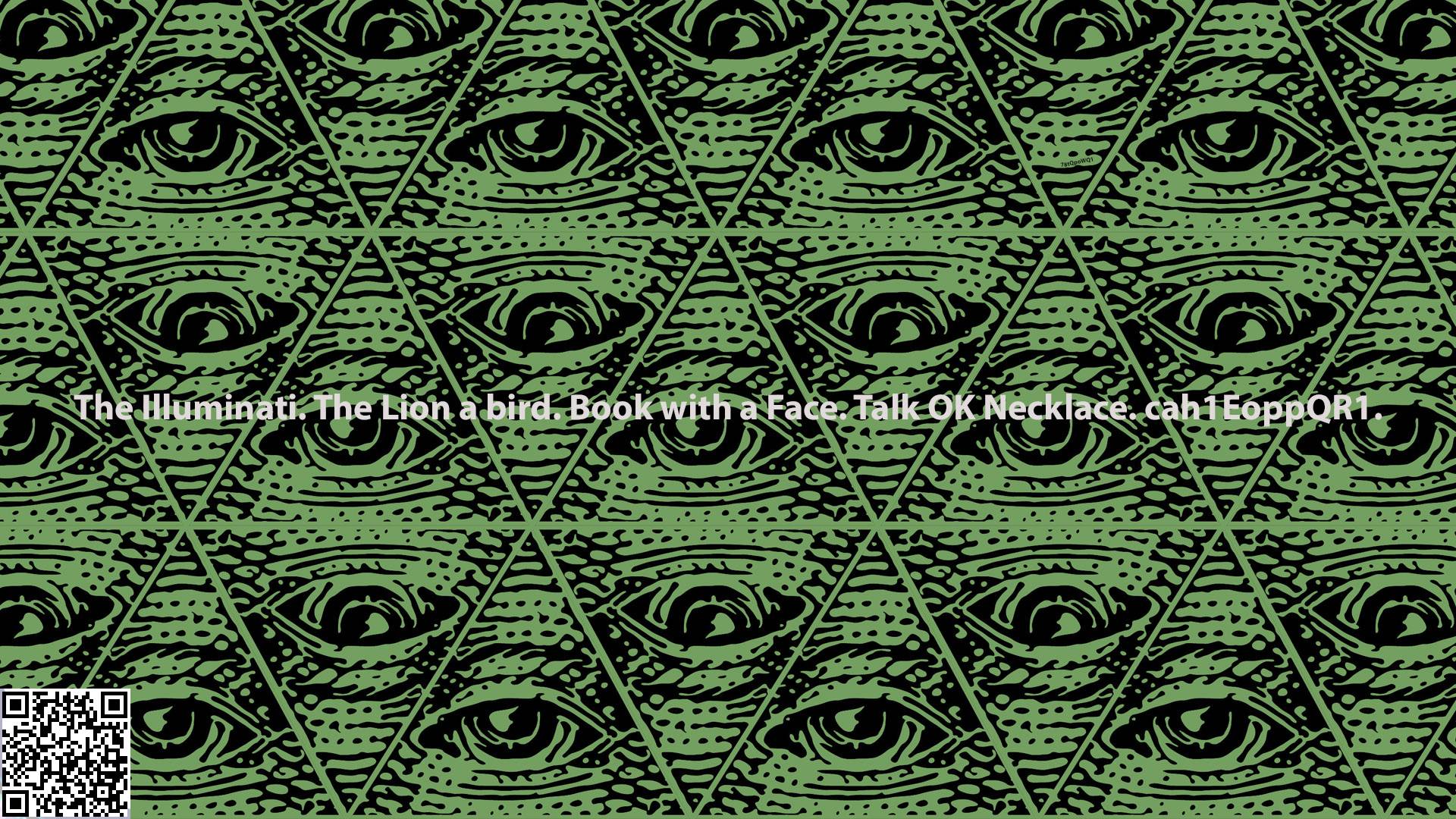 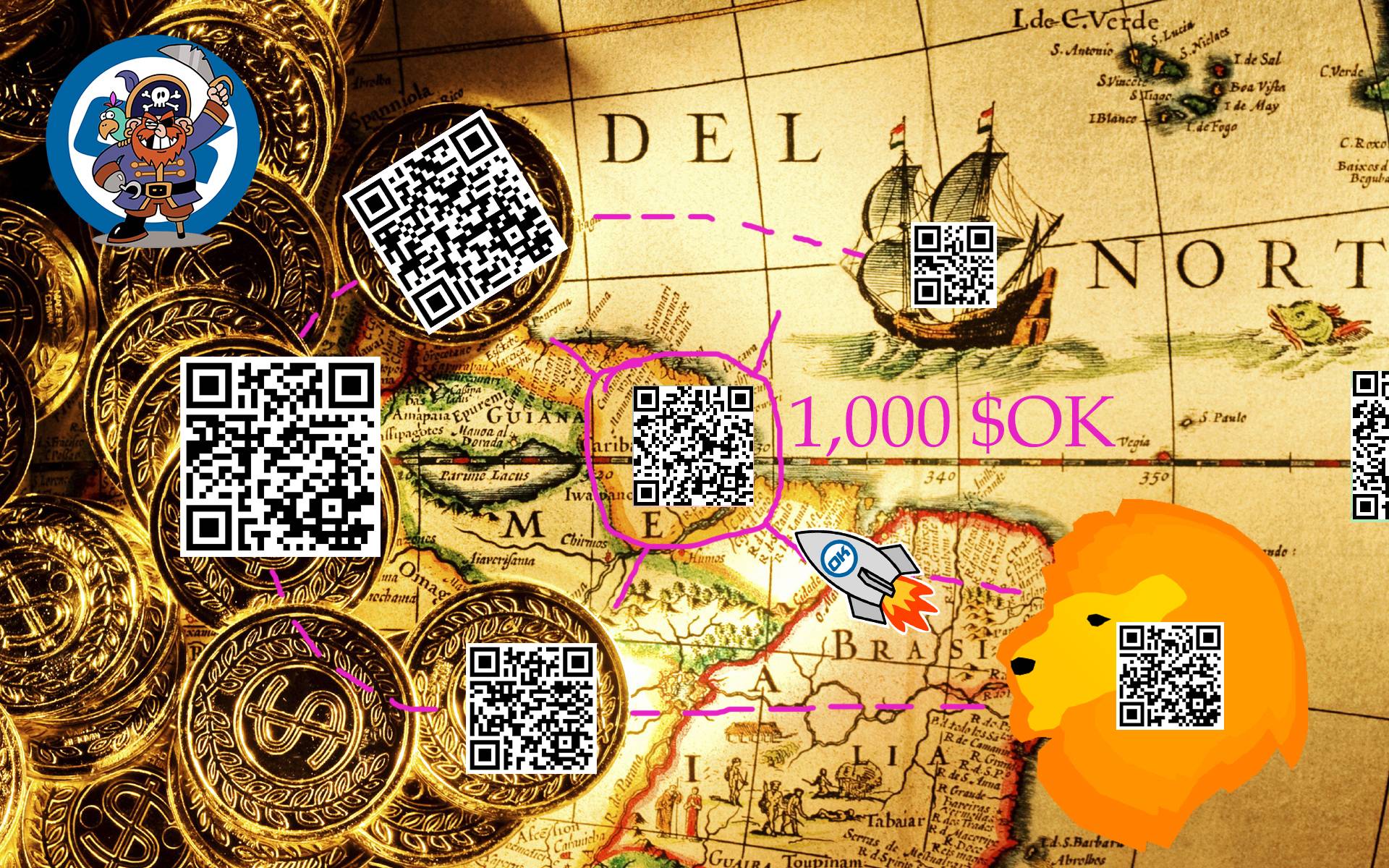 When you Win! Import the private key when you find it, and move the coins to another address to keep them safe!

Every sunday i will send 5 OKCash to the addresses registered. So the faster you take part, the more

you will get.
First giveaway will start tomorrow, the 26th of march.

Sign up here in the Forum and make a post in this thread here, containing the following informations:

Only 1 address per participant. 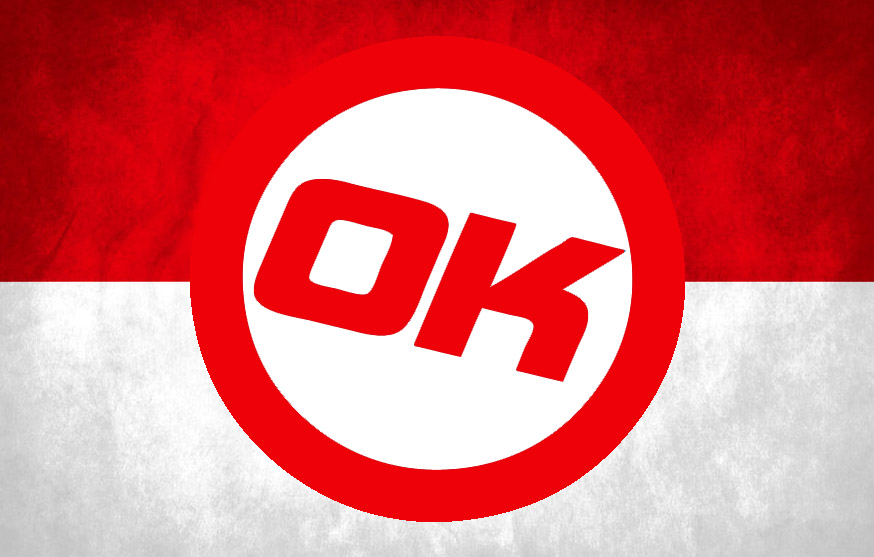 (No shilling, no investment advice, it's just a discussion


Market and chances based on germany

This means the price for 1 OKCash would be at 12.50$ if all Okcash would be sold for the same price. Since some buy cheaper the price could go much higher. But ofc some early adopters would take some profits. So i think something between 10-20$ should be a good price to expect here.


What do you think about it?
(i am aware that in the 80,000,000 people, children are included. Still, the calculation should be correct since most of the money is owned by adults.) 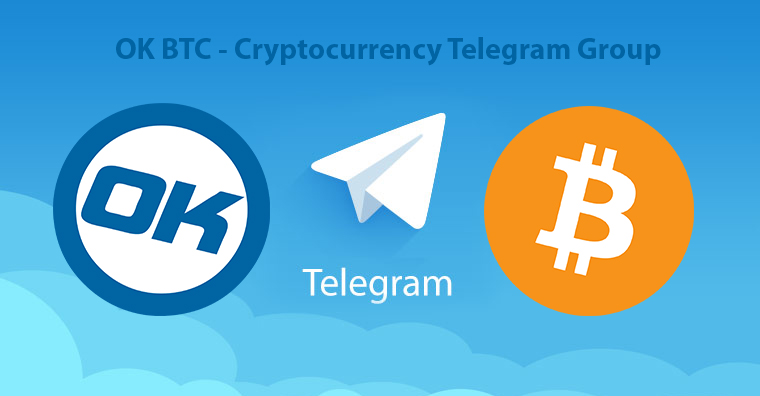 
2016 was a great year for OKCash, and 2017 OKCash will continue making history

For that we got alot of things ins store.
Besides the great development progress at the different projects like OK Embassy and OKMap there are some other goals to achieve.
For that we will have to work together and try to collect as many donations as possible to make it happen

We will need to collect around 5 BTC to get integrated in the following projects and to get things done: 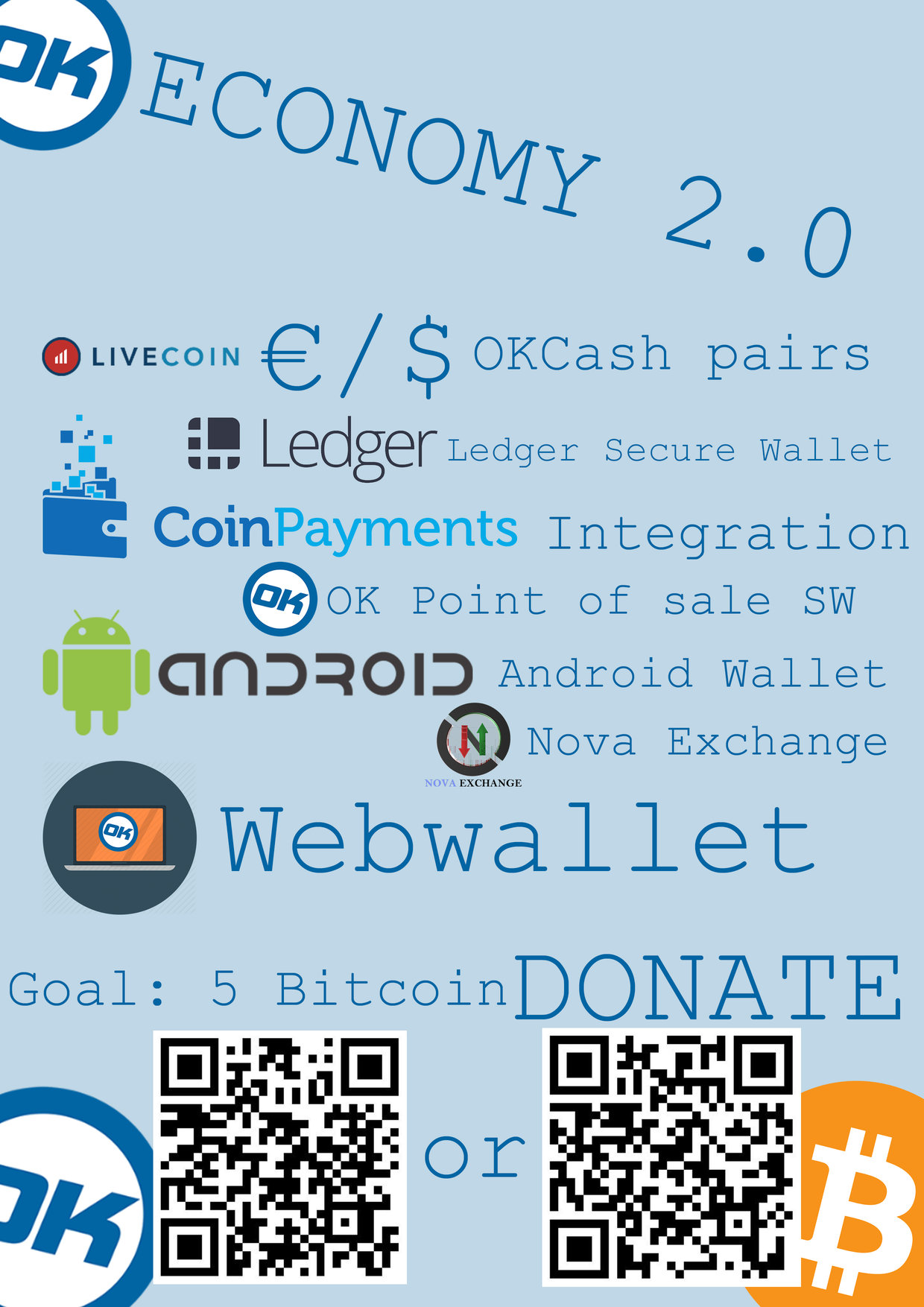 
1. Choose your 3 favorite OK paperwallet designs (https://okcashpro.github.io/okcash.paperwallets/)
2. Generate addresses and print them (best experience with 3 addresses on 1 page)
3. Now take a pic of your wallets on Xmas tree or Xmas theme scenario. (hide the private key part of your wallet)
4. Post them here with your OKCash address and receive 10 OKCash!
5. Be ready to reveal the winners and win on December 24th ! 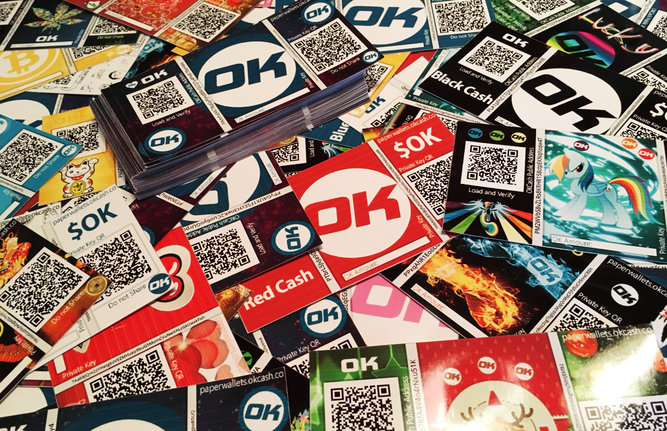 November 02, 2016, 04:48:41 PM
Here is a little video I made so you can easily explain to businesses in a fast and simple way what okcash is exactly.
Kareem Maize did the voiceover for the video and the plan is to release it in all other important languages soon

And don't forget to add OKCASH to the tags!

Well some of you know for sure that i'm an big Dogecoinbeliever from the start, and that i also fell in love with OKCash!

So why not have fun with both?

Do an collaboration MEME of OKCASH and DOGE, whatever comes in your mind: Best 3 MEMEs will be rewarded:

End of contest: 30th of september, to take part:

The MEME with the most likes and retweets wins the race!

There is no limit of how much MEMEs you are allowed to make, the more you do, the better your chances!